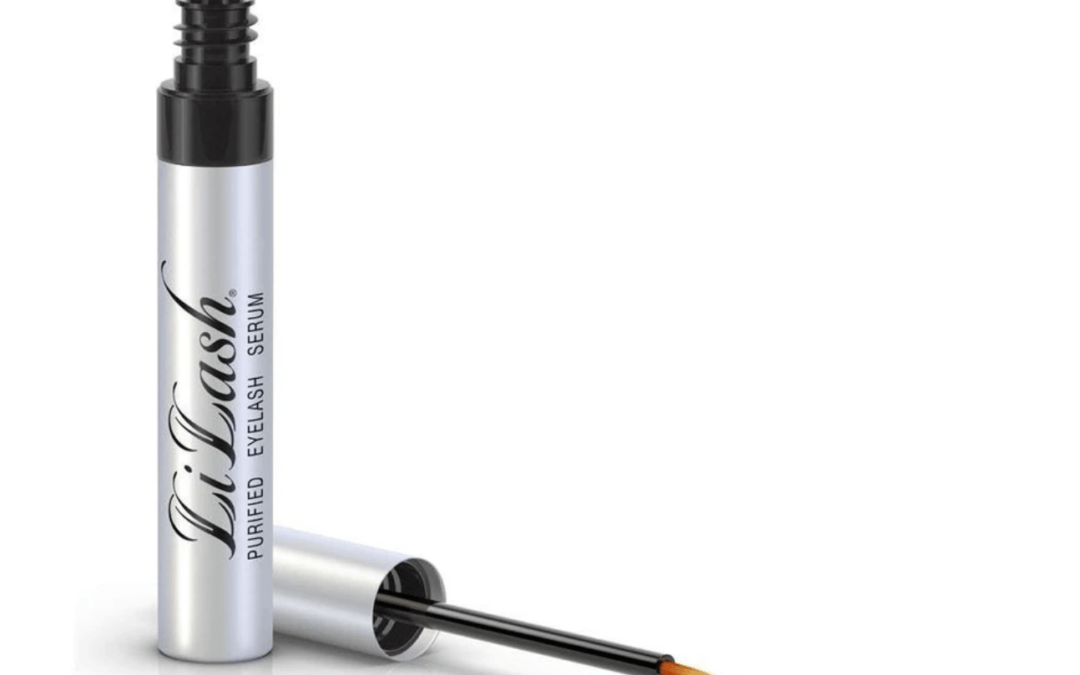 Over the last decade or so there have been a plethora of lash growth serums launch onto the market. From memory, the first to New Zealand was a prescription-only version called Latisse. Latisse is tried and true and it works. My eyes were sensitive to it and I reacted, but that’s not to say you will.

There are plenty of others around now but my absolute favourite is Lilash.

WHY WE RATE IT

The above image is from beautyspot.co.nz who distribute Lilash and these are absolutely the kind of results you can expect to see.

I still remember when Lilash first came across my desk and I began using it with great excitement. I’m not the most patient person in the world and it took a few weeks to start kicking in but once it did it did so in spades.

This is one of the reasons I love a good lash serum – they deliver. Lash extensions can be annoying, expensive and start peeling off. With lash serums, you’re more in control. Once you’ve got the initial growth happening you can then taper off and only apply every two or three days. Top up with mascara or tint and you’re good to go.

Lilash isn’t all-natural but it is paraben-free, kind to animals and vegan friendly.

You’ll see glycerin in the ingredient list which is a gold-standard moisturiser and silica is a thickening agent. For the very science-y sounding names in pink, I’ve linked them to a definition in the EWG’s Skin Deep database or to skinsafeproducts.com where they rated OK on the toxicology front. I couldn’t find Dihydroxycyclopentylheptenate –  it could be the active ingredient so it’s probably closely guarded.

NB: It’s important to note that, as I understand it, the Therapeutic Goods Association (TGA) have banned Lilash in Australia because the prostaglandins in the formula are a prescription-only ingredient there.

News.com.au reported that LiLash CEO Scott Wasserman said his company didn’t realise prostaglandins were prescription-only in Australia, “Our product in its present form has been on the market for 11 years and we’ve not had any reports of untowards effects. These are very safe ingredients. When you put anything around the eyes you’re going to be prone to a greater degree of sensitivity or irritation.”

Thanks for stopping by,

Yours in health & happiness 🌸